In this lesson, we’ll be introducing computer engineering and software engineering by connecting your LED to your robot’s brain and programming the brain to control the LED. We’ll be covering:

Just like the human brain, your robot’s brain has hundreds of wire pathways that are connected together to help your robot store information and make decisions. Each of these wire pathways in your robot is a circuit. As we learned in the previous lesson, a circuit is just another way of describing a pathway for electricity to flow.

Your robot’s brain is called the Barnabas Noggin.

For the most part, the Barnabas Noggin is already designed and built, but you’re going to be adding a few electrical pathways (or circuits) for your robot to have special functions. In this lesson, you’ll not only be connecting your LED to your brain, but you’ll be learning how to control the LED through code!

Connecting Your LED To Your Robot’s Brain

A pin on the Barnabas Noggin is a power source that can be turned off and on depending on its computer code.

Observe the circuit below that includes a pin connection, LED and a resistor.

If Pin 13 turns on, it will be as if there is a battery in the circuit. This would cause electricity to flow, causing the LED to turn on.

If Pin 13 turns off, it will be as if the battery is shut off. This would cause electricity to NOT flow, causing the LED to turn off.

The pins on the Barnabas Noggin are labeled 2-13. Can you locate them?

Sending Computer Code to the Noggin

After you’ve created your computer code, you’ll need to send the code to the Barnabas Noggin so that it can actually be stored in the brain. This process is called uploading.

The LOOP do Block 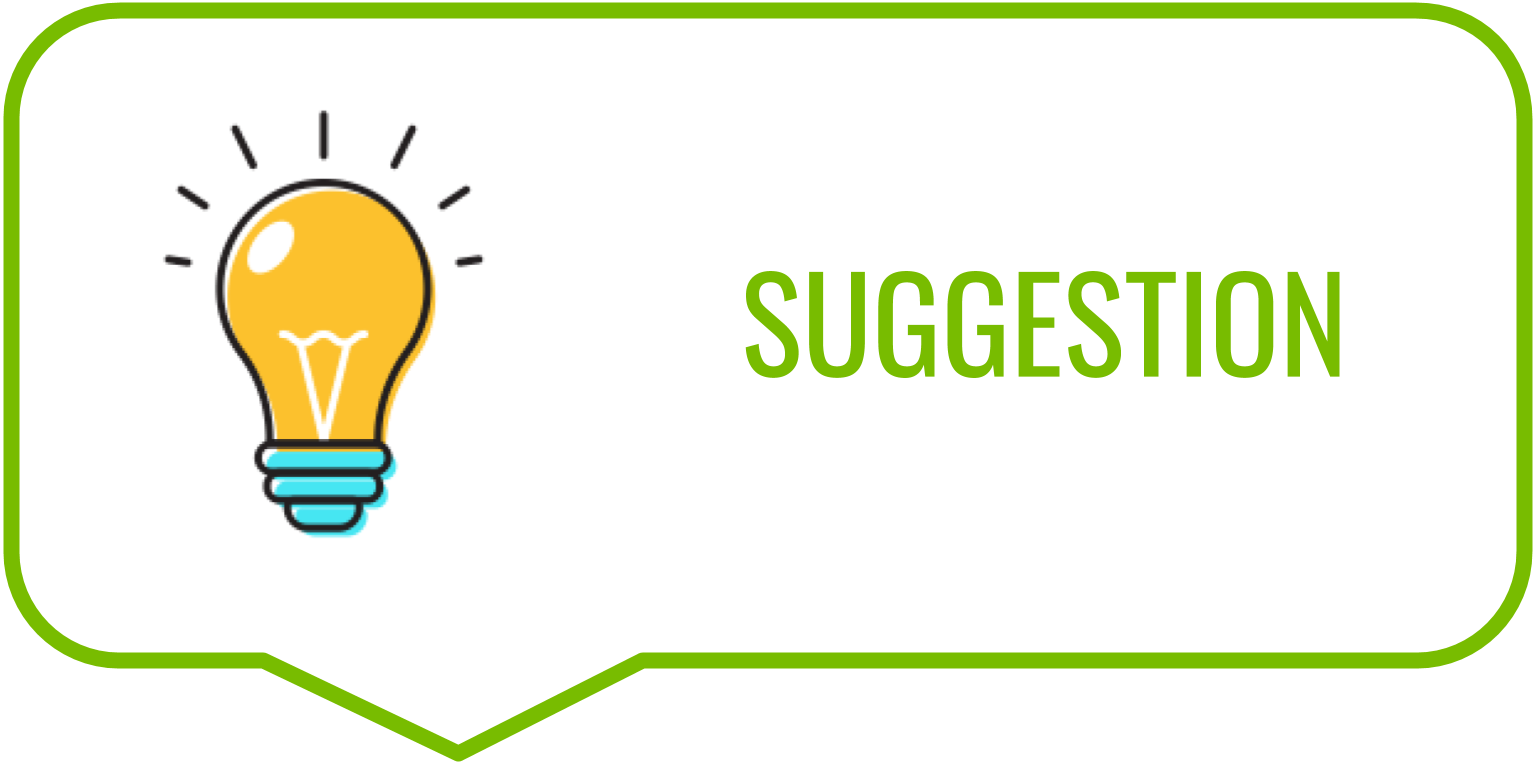 Let’s first learn the basics of your IDE. In your IDE, your code will be made up of a series of blocks that snap together like puzzle pieces.

Turn The LED On

We are now ready to program our LED to turn on.

The “ON” setting tells us that this block will be turning pin 13 on (i.e. giving it power). Let’s leave that as is for now since we do want our LED to turn on!

Make sure that the USB cable is connecting your Noggin to your computer. A red light on your noggin should be on.

If the red light on your Barnabas Noggin is not on, check to make sure that your USB cable is plugged in all the way on both your Noggin side as well as computer side.

Make sure to select “Barnabas Noggin” under the “Select Hardware” drop down. This tells your computer what type of robot brain you are trying to communicate with.

The port is like an address for your Barnabas Noggin. If it’s not set correctly, your computer won’t know where to send the code that you just wrote!

Does your computer say “No Devices Detected”?

Now click “Upload” at the top of the Ardublock window to begin the upload process.

It will take a little time, but once it finishes, the window on the bottom should turn green. Once upload completes, your LED should turn on!

If the log screen turns red instead of green, check the following and try uploading again.

Turn The LED Off

Great job! Now, let’s change our code so that our Noggin turns the LED off.

After changing the status, upload the code again so that the Barnabas Noggin gets the new instructions. Once upload completes, your LED will turn off!

Now it’s time for the big challenge, blinking the LED. To do this, we can start by placing another LED block into our “LOOP do”.

Remembering what we have learned about how code works, the first block will turn the LED on, and the second block will turn the led off. This will happen in order and then repeat over and over again. You might think that this would give us a blinking light right? Well actually, the code is correct, but we can’t tell that it’s correct. The reason has to do with speed. Each block is an instruction, and the Barnabas Noggin processes instructions super fast. That is one of the benefits of computers. They process instructions much faster than humans! The downside is that sometimes they work so fast that we can’t even tell what they are doing.

Try uploading the code and see what happens. You should see the light just seem to be on all the time rather than blinking.

Now there is a way to slow our code down deliberately. We will use the wait block. The wait block will stop code from progressing forward until a certain amount of time has elapsed. It is the amount of time that the robot brain DOES NOT execute any new instructions.

Put a 1 second wait block after both LED blocks and upload again. You should see a blinking light!

Try the following exercises to get the hang of playing with the light.

Want to add a second LED and/or learn how to make secret codes (Morse Code) with your LED? Check out the bonus activities!